Minicabs and airport transfers for SVC2UK

In mid-November the ubiCabs bandwagon rolled into Silicon Valley Comes to the UK, a prestigious round of conferences, dinners, seminars, school visits and chinwags designed to promote the culture of entrepreneurship in Britain. In attendance were a host of respected venture capitalists, business angels, experts and pros representing a variety of organisations with interest in this year’s event theme – ‘Ed Tech’ and ‘Med Tech’.

We know what you’re thinking, because obviously the key issue here isn’t so much how the event was able to broaden the horizons of school pupils and university students, nor the extent to which UK start-ups were showcased to hungry investors. Oh no. You’re thinking, “I wonder how they got from the airport to the venues? Just what sort of airport transfers service did they use?”

The ubiCabs team had a great time catering for SVC2UK’s transport needs. Co-Founder Jay Patel even got to pop along to one swanky dinner in Hall at Queen’s College, Cambridge, which he later admitted was much nicer than UPenn (ED – No, he didn’t). It was a pleasure doing our bit to help a fantastic event run smoothly, and we look forward to its return in 2013. In the meantime we hope to see some of the event participants aboard a ubiCabs London minicab again soon. 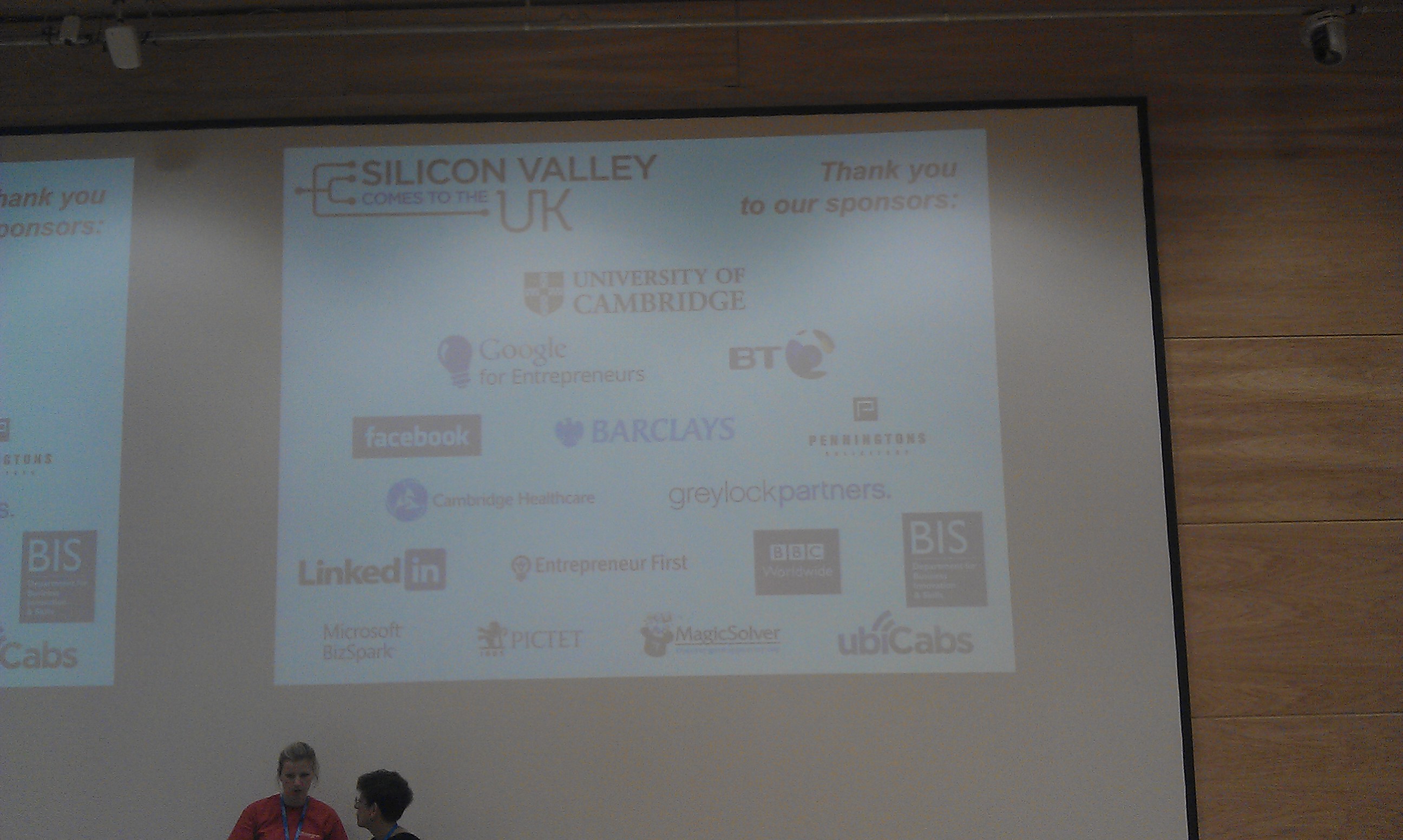 ubiCabs name up in lamp