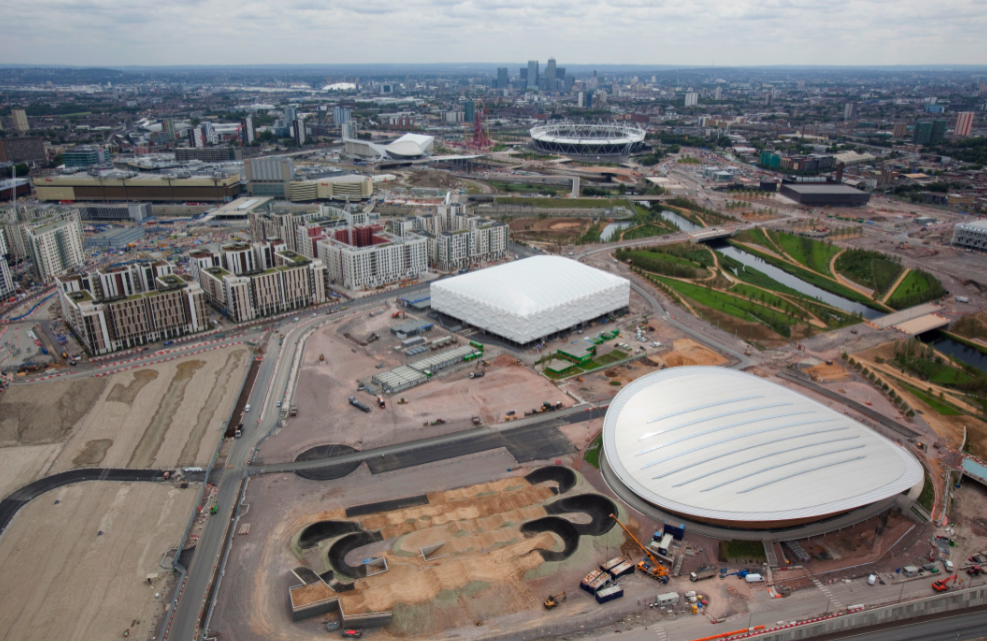 Planning to host the world’s largest international sporting event is no easy task. Particularly when you’re planning to host it in a city that is already as congested as London. But those in charge are determined to overcome the challenge better than other cities have in the past: London transport commissioner Peter Hendy told the Observer, “I am not going to be responsible for a transport mess like Atlanta.”

According to The Londonist, there will be an additional 3,000,000 journeys per day on public transport. When you hear a number like that and form a mental image of the Central Line at rush hour on a normal weekday (see above if you can’t conjure it), you just have to shudder.

Still, we must not lose faith in TfL. They have been working hard to make major improvements to existing infrastructure and are building new links where necessary. To check out the details of their plans and improvements, head over to this page. Also in their plans to make London 2012 a logistical success is urging small and medium businesses to operate during different working hours, having employees work from home, or as Peter Hendy suggested earlier this week, heading to the pub after work for a few pints to beat the commuter rush. So what’s it going to be London? Battle the tube to work? Stay at home? Shift your hours? Or just set up drinking at the local pub? I think we here at ubiCabs already know which option we are going for…